ARLINGTON, VA; November 2, 2011--Video excerpts from STEVE JOBS — ONE LAST THING are now available online in advance of the broadcast premiere tonight at 10:00 p.m. ET. The documentary follows NOVA’s "The Fabric of the Cosmos" with Brian Greene, premiering tonight at 9:00 p.m. ET. Through interviews with colleagues and others who knew Jobs, ONE LAST THING provides an inside look at the man and some of the major influences that helped shape his life and career.

Two clips, described below, are available:

1) Excerpt from an interview with David Sheff, best-selling author and journalist, who interviewed Jobs for Playboy Magazine in 1985. Sheff describes Sean Lennon’s ninth birthday party and Jobs’ gift to Sean of a Mac computer equipped with the MacPaint program. MacPaint captures the attention of Andy Warhol, a guest at the party.

2) Excerpt from an interview with Walt Mossberg, principal technology columnist at The Wall Street Journal, in which the relationship between Bill Gates and Jobs is dissected. Robert Cringely, writer and host of the PBS series TRIUMPH OF THE NERDS: THE RISE OF ACCIDENTAL EMPIRES, is also featured.

PBS will stream STEVE JOBS — ONE LAST THING in its entirety on pbs.org/video beginning Thursday, November 3, 2011, the day following the broadcast.

PBS, with its nearly 360 member stations, offers all Americans the opportunity to explore new ideas and new worlds through television and online content. Each month, PBS reaches 124 million people through television and 20 million people online, inviting them to experience the worlds of science, history, nature and public affairs; to hear diverse viewpoints; and to take front row seats to world-class drama and performances. PBS’ broad array of programs has been consistently honored by the industry’s most coveted award competitions. Teachers of children from pre-K through 12th grade turn to PBS for digital content and services that help bring classroom lessons to life. PBS’ premier children’s TV programming and its website, pbskids.org, are parents’ and teachers’ most trusted partners in inspiring and nurturing curiosity and love of learning in children. More information about PBS is available at www.pbs.org, one of the leading dot-org websites on the Internet, or by following PBS on Twitter, Facebook or through our apps for mobile devices. Specific program information and updates for press are available at pbs.org/pressroom or by following PBS Pressroom on Twitter.

For images and additional up-to-date information on this and other PBS programs, visit PBS PressRoom at http://www.pbs.org/pressroom 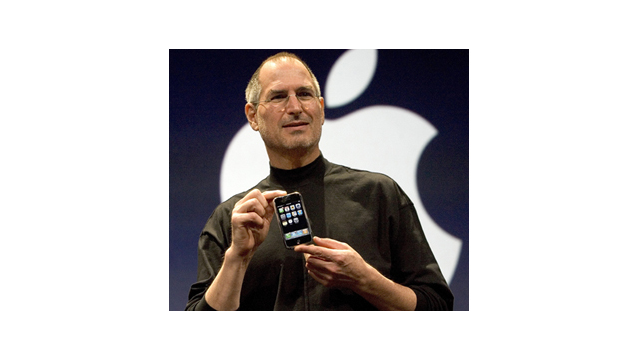