ARLINGTON, VA, November 7, 2012 -- The extraordinarily popular PBS series “Downton Abbey,” created by Academy Award®-winning writer Julian Fellowes, tells the story of the noble Crawley family and the staff who serve them in their sumptuous Yorkshire estate. Filled with love and intrigue, “Downton Abbey” has been embraced by viewers and critics alike, making Season 2 the most-watched MASTERPIECE drama on record. Dame Maggie Smith was recently honored with a Primetime Emmy® Award for her portrayal of Violet, the Dowager Countess of Grantham. So what are millions of devoted fans supposed to do while breathlessly awaiting Season 3, which premieres on MASTERPIECE, January 6, 2013, on PBS?

“As the Thanksgiving holiday winds down, PBS is excited to treat our loyal ‘Downton Abbey’ fans to a fun retrospective on Sunday, November 25,” said senior vice president and chief TV executive John F. Wilson. “We hope viewers will gather with family and friends to watch the great moments from Seasons 1 and 2, and preview a sneak peek of Season 3 to whet their appetites just six weeks before the premiere.”

Interviews with creators Julian Fellowes and Gareth Neame reveal the origins of the series and how they envisioned it as a combination of Edwardian-era tradition with modern multi-character storytelling. Hugh Bonneville talks about Robert, the Earl of Grantham’s relationship with the mother of all mothers, Violet, the Dowager Countess of Grantham (Dame Maggie Smith). MASTERPIECE executive producer Rebecca Eaton describes the interaction between Violet and new character Martha Levinson, played by Shirley MacLaine. Joanne Froggatt, who plays Anna, says that watching the two legends exchange slights was “like history being made.”

In addition to Froggatt, other interviews from below the stairs include Lesley Nicol (Mrs. Patmore), Sophie McShera (Daisy) and Jim Carter (Mr. Carson). Belying her onscreen reputation as the devious O’Brien, Siobhan Finneran reveals that the cast is like a family and that the production has the camaraderie of a stage company.

Fashion plays a starring role in the series, with downstairs women revealing that they have “costume envy” and that Elizabeth McGovern wages a “battle with corsets.” The romances of “Downton Abbey” provide many of the series’ favorite moments, and the relationships between Cora and Robert, Bates and Anna and, of course, the star-crossed lovers Matthew and Mary, are discussed by the actors.

DOWNTON ABBEY REVISITED also offers a tantalizing sneak peek at what’s in store for the characters as they enter the Roaring Twenties in Season 3. Will Bates be released from prison? What new mischief will Thomas, the villainous footman, and O’Brien, his scheming ally, get up to? Will wedding bells finally ring for Matthew and Lady Mary? And how will the formidable Dowager Countess (Dame Maggie Smith) handle the arrival of Lady Grantham’s American mother (Shirley MacLaine)? 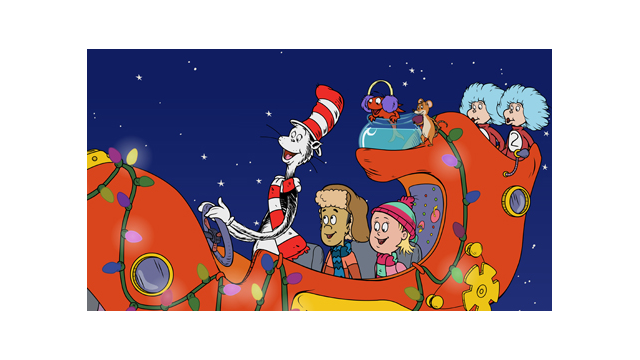 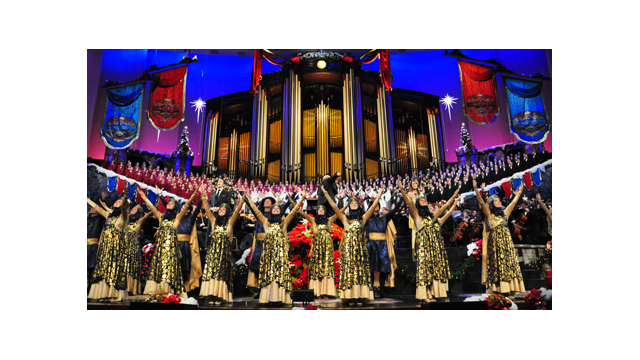