Highlights Include Tracking Early Human Migration,
Following Marine Life in California’s Monterey Bay in BIG BLUE LIVE
and an Examination of the History and Science of the Atomic Bomb

Many programs appear as part of PBS’ “Think Wednesday” lineup of nature and science programming, but BIG BLUE LIVE and other specials will debut at other times across the primetime schedule (check local listings). The five-part human diaspora journey FIRST PEOPLES (watch a clip here) travels around the world to tell the continuously unfolding story of our early human ancestors. On July 22, the three-part series LIFE ON THE REEF (watch a clip here) examines the breathtaking beauty of Australia’s Great Barrier Reef, one of the richest and most complex natural ecosystems on earth. OPERATION WILD (watch a clip here), beginning July 1, follows veterinarians who travel the globe performing groundbreaking operations to save wild animals’ lives. On July 15, NOVA “Chasing Pluto” (watch a clip here) reveals the first detailed images from the spacecraft New Horizon’s historic flyby of Pluto. NOVA “Nuclear Meltdown Disaster,” airing July 29, sheds light on the brave workers who stayed behind in Fukushima when an earthquake and tsunami crippled a mighty power plant in one of history’s worst nuclear accidents.

Premiering Tuesday, July 28, the thought-provoking specials THE BOMB and URANIUM: TWISTING THE DRAGON’S TAIL provide fascinating insights into the first detonation of the atomic bomb on its 70th anniversary and the lasting impact of the nuclear age. THE BOMB tells the story of the most powerful and destructive device ever invented, with newly restored footage, some of which was only recently declassified, of nuclear weaponry. URANIUM: TWISTING THE DRAGON’S TAIL is a two-part series, hosted by Dr. Derek Muller (physicist and creator of the popular YouTube channel “Veritasium”), that touches on the cultural, scientific and natural histories of uranium and its many uses from weaponry to medicine.

BIG BLUE LIVE is a live television co-production with the BBC. Scientists, filmmakers and photographers, animal behaviorists, and other experts will come together for two amazing live weeks in late August and early September to document the extraordinary rejuvenation of the once endangered, now thriving ecosystem of Monterey Bay National Marine Sanctuary in California. The program will be anchored by four on-air correspondents from a reporting hub at the Monterey Bay Aquarium and from aboard several of the National Oceanic and Atmospheric Administration’s (NOAA) Office of National Marine Sanctuaries research vessels.

“From the Great Barrier Reef to the edge of the solar system, no location is off-limits on PBS this summer. Our lineup is entertaining, refreshing and relevant; it pushes the boundaries of the high-quality science programming we bring to audiences year-round,” said Beth Hoppe, PBS Chief Programming Executive and General Manager, General Audience Programming. “Our fascinating bookend programs, FIRST PEOPLES and BIG BLUE LIVE, though very different in scope and production style, exemplify the type of smart and compelling programming that viewers can find only on PBS.”

In addition, the award-winning PBS Digital Studios network on YouTube will continue to showcase the weird and wonderful world of science with series including “It’s Okay to be Smart,” “Gross Science,” “BrainCraft,” “Space Time,” and “Crash Course Astronomy.”

Below is a chronological look at PBS’ summer primetime programming:

FIRST PEOPLES
See how the mixing of ancient human genes helped us survive and thrive around the globe.  Developments in genetics, archaeology and anthropology cast new light on 200,000 years of history, detailing how Homo sapiens came to be the dominant human species. -- Wednesdays, June 24-July 1, 9:00-11:00 p.m. ET and July 8, 9:00-10:00 p.m. ET

OPERATION WILD
Veterinary teams around the world undertake groundbreaking operations to save animals’ lives in some of the most remote places on earth. OPERATION WILD tells the remarkable stories of animals in need and the caregivers who push the bounds of veterinary medicine to help them. -- Wednesdays, July 1-15, 8:00-9:00 p.m. ET

NOVA “Nuclear Meltdown Disaster”
Four years after one of history’s worst nuclear accidents, NOVA reveals the minute-by-minute story of the Fukushima nuclear crisis and its ongoing aftermath, told by the brave workers who stayed behind when an earthquake and tsunami crippled the plant. -- Wednesday, July 29, 9:00-10:00 p.m. ET

HUMANITY FROM SPACE
From the perspective of space, a new science special traces mankind’s journey from hunter-gatherer to dominant global species. With mind-bending data and CGI, the program shows how we have transformed our planet and produced a world of extraordinary complexity. -- Tuesday, July 21, 8:00-10:00 p.m. ET

LIFE ON THE REEF
The Great Barrier Reef is one of the richest and most complex natural ecosystems on earth — home to a stunning array of animals, from microscopic plankton to 100-ton whales. From the coral cays of the outer reef to the islands of the Torres Strait, the reef’s human residents work to find that critical balance between our needs and those of an ever-diminishing natural world. The three-part miniseries presents a unique and fresh angle on Australia’s greatest natural icon, seen through the eyes of those who live, work and play in this natural wonderland. -- Wednesdays, July 22-August 5, 8:00-9:00 p.m. ET

THE BOMB
On the occasion of the 70th anniversary of the dawn of the nuclear age, PBS presents THE BOMB. Using newly restored pristine footage, some of which has only recently been declassified, the program tells the story of the most powerful and destructive invention in human history, from the first atomic bomb to today: how it was developed, how it changed everything and how it continues to shape our lives. Hear from scientists, weapons designers, pilots who dropped nuclear bombs, former Secretaries of Defense and State, witnesses to nuclear explosions, historians and ordinary men and women who have lived and worked with the bomb. -- Tuesday, July 28, 8:00-10:00 p.m. ET

URANIUM: TWISTING THE DRAGON’S TAIL
Host and physicist Dr. Derek Muller unlocks the mysteries of uranium, one of the Earth’s most controversial elements. Born from the collapse of a star, uranium has brought hope, progress and destruction, revolutionizing society, medicine and warfare. It has profoundly shaped the past, will change the future and will exist long after humans have left the Earth. Filmed on five continents, this two-hour program delivers a gripping story of an ancient element’s footprint on the world. -- Tuesday, July 28, and Wednesday, July 29, 10:00-11:00 p.m. ET

BIG BLUE LIVE
Some of the world’s most charismatic marine creatures gather in a once-a-year confluence off the coast of California in the magnificent Monterey Bay, once endangered, but now rejuvenated. At this year’s gathering, they are joined by scientists, filmmakers, photographers and other experts in a live TV and multi-media event — a first for PBS — to document the natural history of one the world’s most extraordinary marine protected areas. -- Monday-Wednesday, August 31-September 2, 8:00-9:00 p.m. ET

PBS LearningMedia will support the summer of science programming by expanding its digital library of more than 100,000 resources for educators and students. Video clips from BIG BLUE LIVE, LIFE ON THE REEF, Ken Burns’ CIVIL WAR, THE BOMB, and URANIUM - TWISTING THE DRAGON’S TAIL will support classroom curriculum. The site will also feature educational resources including a ground-breaking interactive map from FIRST PEOPLES that features the most-up-to-date research in the field.

For images and additional up-to-date information on the science programming featured in this release, and other PBS programs, visit PBS PressRoom at pbs.org/pressroom. 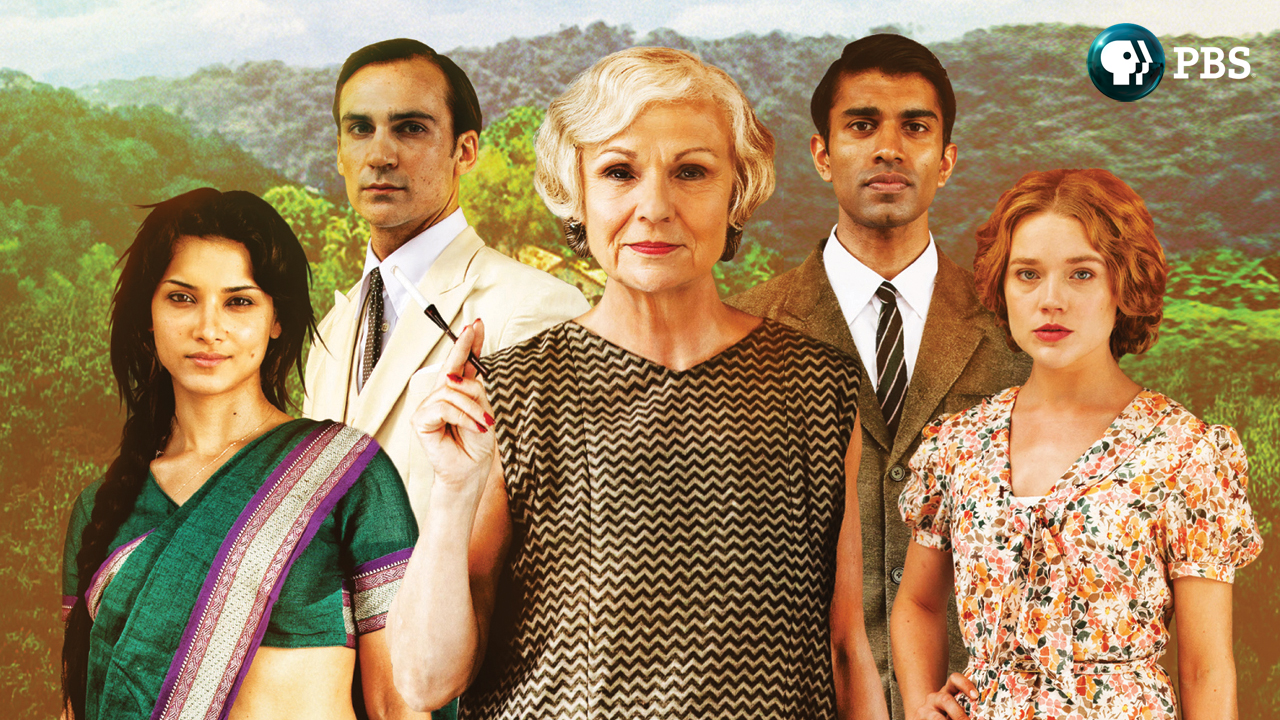