On May 5, 2019, the National Academy of Television Arts & Sciences announced winners of the Daytime Emmy® Awards from the Pasadena Civic Auditorium in Pasadena, California.

The 2019 Daytime Emmy® Awards recognize outstanding achievement in all fields of daytime television production, and are presented to individuals and programs that broadcast from 2:00 a.m.-6:00 p.m. during the 2018 calendar year.

We congratulate our producers and public media recipients!

-Outstanding Original Song in a Children’s or Animated Program: “Making a World With My Friend”

-Outstanding Host for a Lifestyle, Children’s or Special Class Program 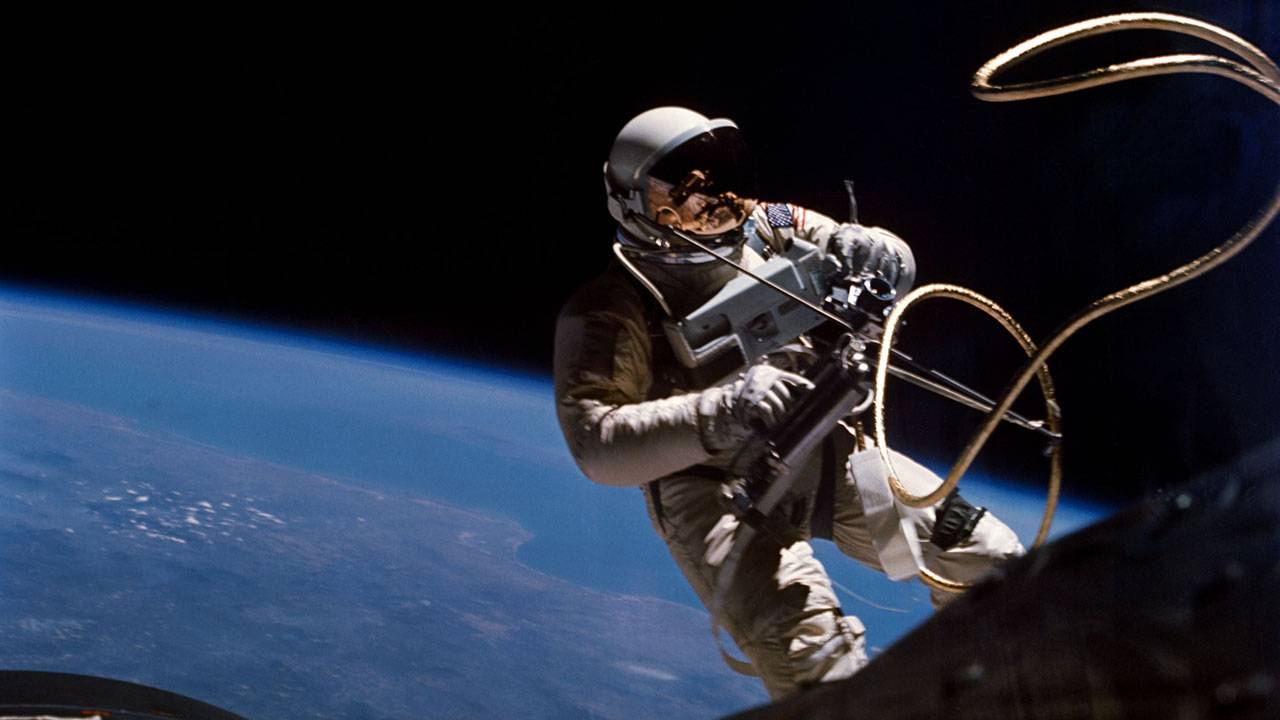 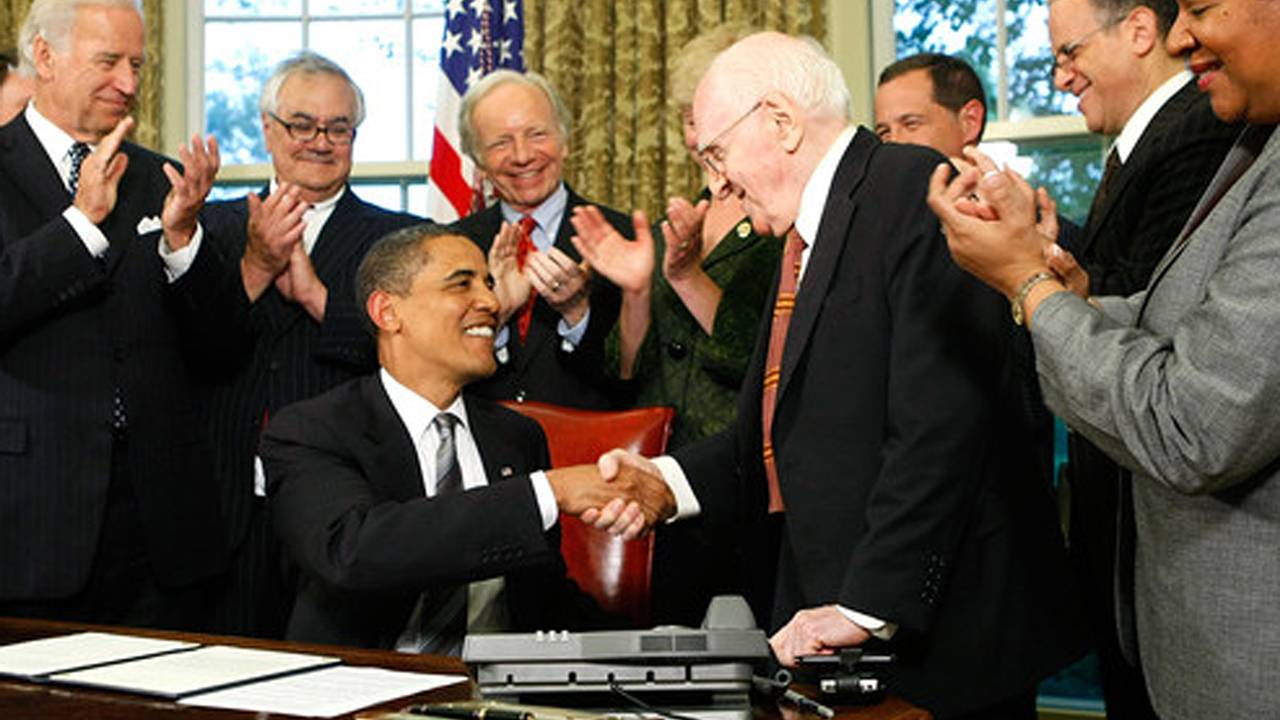