RFI Precedes Potential RFP to Be Issued in Q2 2020

Arlington, VA; February 6, 2020—PBS announced today the start of a Request for Information (RFI) phase that will precede a potential formal Request for Quote (RFQ) and Request for Proposal (RFP) process for the second stage of public television’s interconnection system.

PBS will solicit comments from industry by asking potential vendors to fill out questionnaires on the interconnection systems approach, with recommendations for alternative approaches and technologies, and to establish mutual alignment of vendor capabilities with the scope of a potential future RFP. Vendors can request the RFI by emailing sIX2RFI@pbs.org, and, if interested in participating in the RFI process, should fill out the RFI Survey Questionnaire (distributed with the RFI) and submit responses by emailing sIX2RFI@pbs.org. Companies have through February 20, 2020 to participate in the RFI process.

The formal RFP process is expected to begin in Q2 of 2020, independent of the RFI process, and to conclude by mid-June. Vendors interested in participating in the potential RFP process should also fill out the Intention to Submit RFP form (distributed with the RFI and can be requested via email) and email it to the address provided above. This form should be submitted by March 6, 2020, with submissions received after that date considered based on reasonableness and fit of response. Failure to submit the Intention to Submit RFP form does not preclude vendors from participating in the potential RFP process.

The RFI, which is being managed by Deloitte Consulting LLP, will be of interest to organizations with the technology, qualifications and experience necessary to meet the requirements of one of the nation’s largest media distribution systems. This RFI will focus on both file-based and linear delivery of content, with the goal of continued modernization of the file-based system, while simultaneously upgrading the linear delivery system to a state-of-the-art content distribution system capable of supporting both new and traditional use cases and business requirements—such as broadcast and streaming delivery. It is also intended to be an opportunity for industry to recommend alternative technologies, system approaches, and other information that will help guide public television in selecting the best technical solution.

The key elements of the interconnection platform will include connectivity, system functionality related to content and metadata distribution, as well as system integration and program management. The interconnection system must be able to support more than 100 site locations across the USA, including Alaska, Hawaii, and outlying territories (Guam, American Samoa, Puerto Rico), and make use of cloud technology.

“Consumers are changing their media consumption habits at a rapid pace, and it is vital for public television to have the appropriate infrastructure to support our federated system. We view this as a high priority because the second stage of the interconnection platform will ensure that all stations—large and small—can efficiently and effectively provide universal access to public media programming for their communities, now and in the future,” said PBS Chief Technology Officer Mario Vecchi.

PBS manages the interconnection system on behalf of public television as a whole. This technology infrastructure delivers thousands of hours of content from producers and distributors to stations that in turn provide this content to local communities on a variety of platforms. As the backbone of public television’s content delivery, the interconnection system is being augmented to ensure efficiency, reliability and to take advantage of changes in technology for linear content delivery. The current interconnection platform makes it possible for stations to receive terrestrial file-based content from national distributors such as PBS, American Public Television, and the National Education Television Association, as well as from their peer local stations.

In partnership with public television’s key stakeholders, including the Corporation for Public Broadcasting (CPB), stations across the country and other national public media organizations, PBS will begin deployment of the second stage of public television’s terrestrial interconnection system at the end of 2020. Prior to issuing the RFI, PBS, stations and NPR participated in an extensive review of capabilities, present and future ecosystem needs, thereby establishing the base-level system and business requirements that will be further developed throughout the RFQ/RFP process.

Update: Following the PBS announcement of the start of the procurement process for the second stage of public television’s interconnection system on February 6, 2020, PBS will be releasing the Request for Proposal (RFP) to interested vendors on or around Thursday, April 23, 2020. Prior to receiving the RFP, vendors will be required to acknowledge and agree to Confidentiality Terms. Vendors that did not submit an “Intention to Submit RFP form” or that have not yet received the Confidentiality Terms should reach out to sIX2RFP@pbs.org to request the Confidentiality Terms and RFP package.

PBS, with more than 330 member stations, offers all Americans the opportunity to explore new ideas and new worlds through television and digital content. Each month, PBS reaches over 120 million people through television and 26 million people online, inviting them to experience the worlds of science, history, nature and public affairs; to hear diverse viewpoints; and to take front row seats to world-class drama and performances. PBS’s broad array of programs has been consistently honored by the industry’s most coveted award competitions. Teachers of children from pre-K through 12th grade turn to PBS for digital content and services that help bring classroom lessons to life. Decades of research confirms that PBS’s premier children’s media service, PBS KIDS, helps children build critical literacy, math and social-emotional skills, enabling them to find success in school and life. Delivered through member stations, PBS KIDS offers high-quality educational content on TV— including a 24/7 channel, online at pbskids.org, via an array of mobile apps and in communities across America. More information about PBS is available at www.pbs.org, one of the leading dot-org websites on the internet, or by following PBS on Twitter, Facebook or through our apps for mobile and connected devices. Specific program information and updates for press are available at pbs.org/pressroom or by following PBS Pressroom on Twitter. 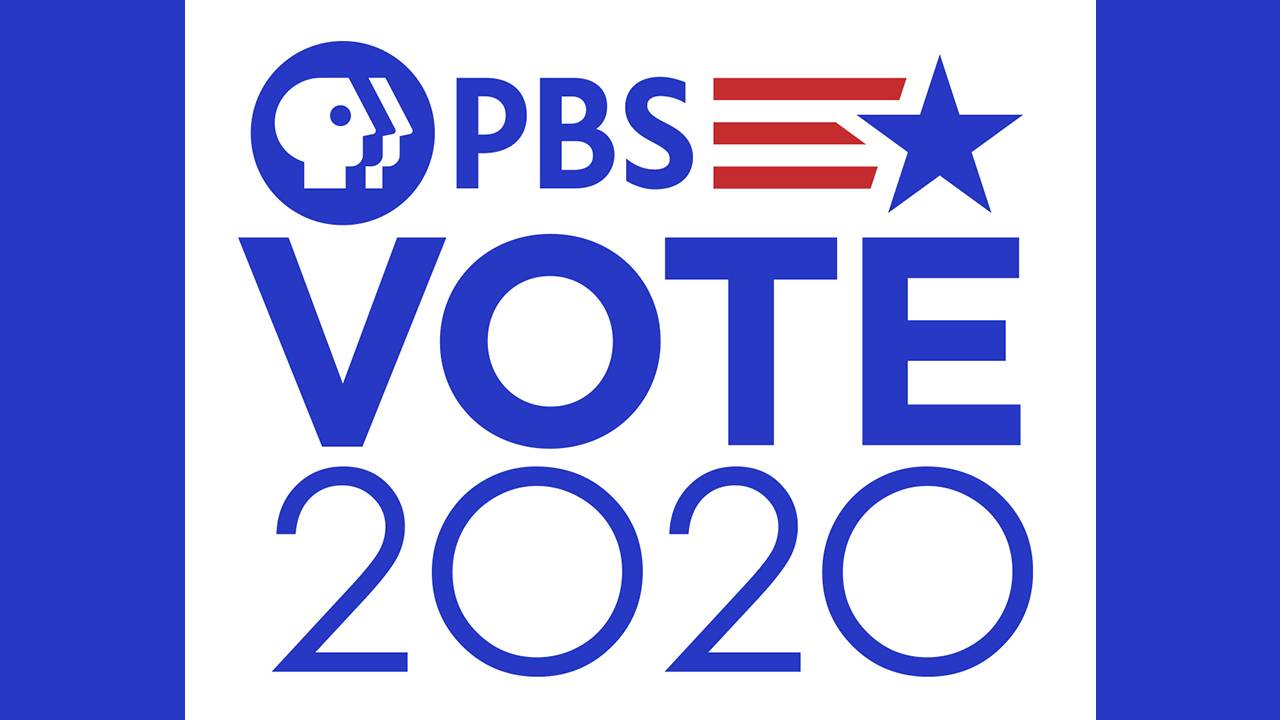