Created by John Tartaglia (“ImaginOcean,” “Johnny and the Sprites”), SPLASH AND BUBBLES is designed to encourage kids ages 4-7 to explore the natural undersea world. Developed with an advisory panel of top marine biologists, digital innovators and educators, SPLASH AND BUBBLES is grounded in a marine biology curriculum that focuses on themes of diversity, individuality, interconnectedness and the celebration of learning and discovery. The series also introduces the concepts of ecological balance and the importance of taking care of the ocean.

“SPLASH AND BUBBLES emphasizes the important social-emotional skills needed to help kids discover the interconnectivity among all living creatures, while creating an understanding of the variety of life that exists under the sea, fostering an appreciation for the biodiversity in our ocean,” said Lesli Rotenberg, Senior Vice President and General Manager, Children’s Media and Education, PBS. “PBS KIDS is committed to using the power of media to build science skills to help inspire children to explore the fascinating world of marine biology and the wonder that makes up the majority of our planet’s surface.”

Funded in part by the Corporation for Public Broadcasting, SPLASH AND BUBBLES follows the adventures of Splash, a yellow fusilier fish who has migrated all over the ocean before settling down in Reeftown, where he befriends Bubbles, a Mandarin dragonet whose vivid orange and electric blue coloring matches her colorful personality. Until Splash came along, Bubbles and most of the other Reeftown residents had no idea what lived beyond the cozy confines of their coral walls. Together, Splash, Bubbles and their friends explore the world’s undersea habitats, make new friends and learn about the many different ways life looks and lives in the ocean, celebrating the importance of diversity along the way.

“Through the adventures of Splash and Bubbles, we hope to inspire environmentalism, empathy and curiosity about the vast world of marine biology,” said Lisa Henson, CEO of The Jim Henson Company. “We hope the series becomes a starting point for children to build confidence in their ability to make a difference in our environment and inspires a lifetime of learning.”

“We are excited to partner with two world-class brands, Henson and PBS, to create life-changing emotional connections between kids and the ocean. Through SPLASH AND BUBBLES-themed experiences, we can bring the same memories created every day in our aquariums to children’s living rooms and lives,” said Andrew Wexler, CEO of Herschend Enterprises.

“I feel honored and privileged to help carry on The Jim Henson Company’s great tradition of creating family entertainment that inspires care-taking, empathy and awareness of and for our world,” said John Tartaglia, the series creator and the performer of the show’s title character, Splash. “My hope is that SPLASH AND BUBBLES’ amazing characters and hilarious stories inspire kids of all ages to learn more about what lies beneath the surface of our amazing ocean and how they can contribute to taking better care of it.”

SPLASH AND BUBBLES is executive produced by Lisa Henson and Halle Stanford of The Jim Henson Company, Julie Phillips and Merrill Puckett-Miller of Herschend Enterprises, as well as John Tartaglia, Michael Shawn Lewis and Jill Shinderman. Tom Keniston is producer and David Skelly is supervising director. The Jim Henson Company oversees all distribution and merchandising for the property and Herschend Enterprises administers all themed entertainment rights.

About The Jim Henson Company
The Jim Henson Company has remained an established leader in family entertainment for 60 years and is recognized worldwide as an innovator in puppetry, animatronics and digital animation. Best known as creators of the world famous Muppets, Henson has received over 50 Emmy Awards and nine Grammy Awards. Recent credits include the Emmy®-nominated Sid the Science Kid, Dinosaur Train, and Pajanimals, as well as the CG-animated preschool series Doozers and the upcoming digital citizen series for preschoolers Dot., and the upcoming Netflix series for young preschoolers Word Party. Features include Disney’s Alexander and the Terrible, Horrible, No Good, Very Bad Day, as well as The Dark Crystal, Labyrinth, and MirrorMask. Television productions include Fraggle Rock, the sci-fi cult series Farscape, Henson Alternative’s No, You Shut Up! and the recent TV film Jim Henson’s Turkey Hollow.

With additional locations in New York and London, The Jim Henson Company is headquartered in Los Angeles on the historic Charlie Chaplin lot, complete with soundstage and postproduction facilities. The Company is home to Jim Henson’s Creature Shop™, a pre-eminent character-building and visual effects group with international film, television, theme park and advertising clients, as well as Henson Recording Studios, one of the music industry’s top recording facilities known for its world-class blend of state-of-the-art and vintage equipment. The Company’s Henson Alternative brand is currently touring Puppet-Up! – Uncensored, a live puppet improvisational show.

About Herschend Enterprises
Committed for more than half-a-century to Creating Memories Worth Repeating®, Herschend Enterprises is the largest family-owned attractions corporation in the U.S.  Our team of more than 10,000 employees works daily to create wholesome, immersive entertainment experiences with soul and depth for every generation. With a focus on bringing families closer together, we create, develop and operate entertainment, tourism and hospitality properties spanning 24 locations in seven states, attracting over 14 million people annually.

About CPB
The Corporation for Public Broadcasting (CPB), a private, nonprofit corporation created by Congress in 1967, is the steward of the federal government’s investment in public broadcasting. It helps support the operations of 1,500 locally owned and operated public television and radio stations nationwide. CPB is also the largest single source of funding for research, technology, and program development for public radio, television, and related online services. For more information, visit www.cpb.org and follow on Twitter @CPBmedia, Facebook, and LinkedIn. 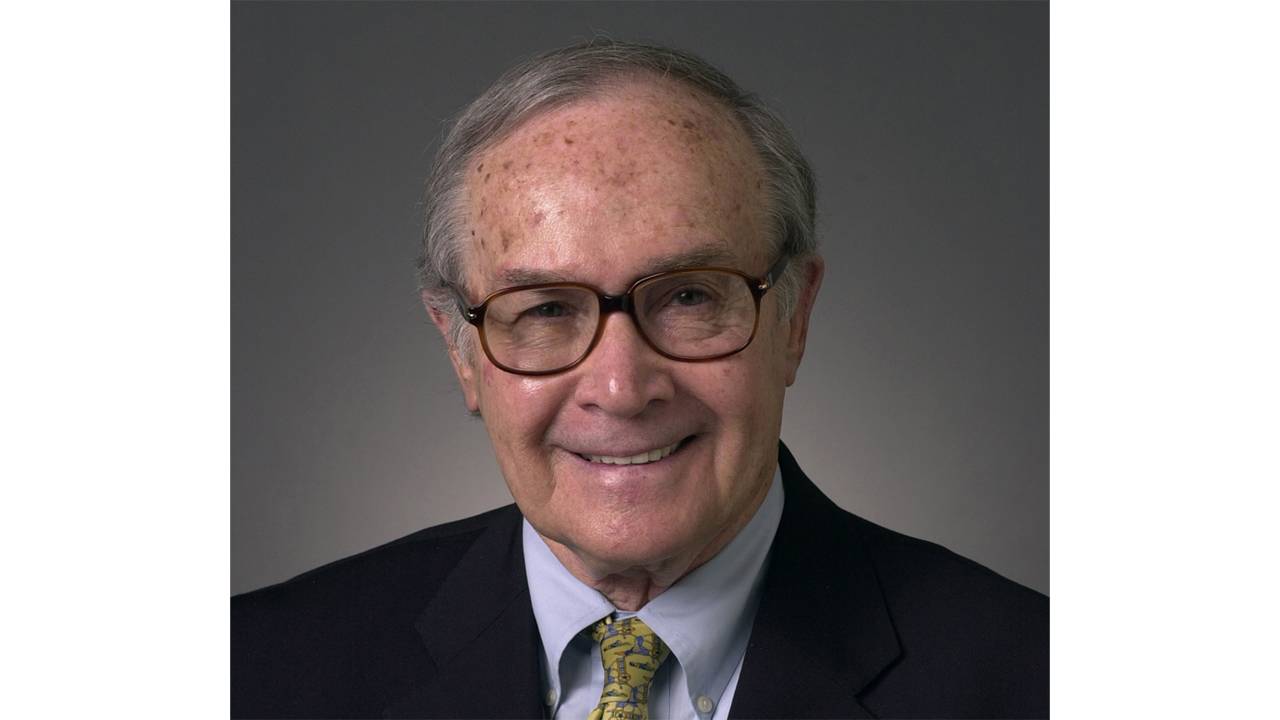