ARLINGTON, VA; January 12, 2018 – To honor the legacy of the late Dr. Martin Luther King, Jr. and observe Black History Month, and as part of its commitment to celebrate the diversity of America all year long, PBS offers documentaries and specials that explore the richness and complexity of the African American experience through on-air content on PBS member stations and online through the PBS Black Culture Connection. Watch a clip.

PBS will commemorate Martin Luther King, Jr. Day and recognize the 50th anniversary of King’s assassination with programs that celebrate Dr. King’s legacy, including the Academy Award-nominated “I Am Not Your Negro” from INDEPENDENT LENS (Monday, January 15). The film examines the lives and successive assassinations of three of James Baldwin’s close friends: Medgar Evers, Malcolm X and Martin Luther King, Jr. Other programs airing around Dr. King’s birthday and in honor of Black History Month include AMERICAN MASTERS “Lorraine Hansberry: Sighted Eyes/Feeling Heart,” which explores the life of the playwright and activist who wrote A Raisin in the Sun (Friday, January 19), INDEPENDENT LENS “Tell Them We Are Rising: The Story of Black Colleges and Universities,” an examination of the role of historically black colleges and universities (Monday, February 19), INDEPENDENT LENS “Winnie,” a profile of the wife of Nelson Mandela (Monday, February 5), and an encore broadcast of AMERICAN MASTERS “Maya Angelou: And Still I Rise,” a biography of the activist, poet and author of I Know Why the Caged Bird Sings (Friday, February 16). In April — the anniversary month of Dr. King’s assassination — PBS presents encore broadcasts of Henry Louis Gates’ BLACK AMERICA SINCE MLK: AND STILL I RISE (Tuesday and Wednesday, April 3 and 4) and AMERICAN EXPERIENCE “Roads to Memphis” (Wednesday, April 4).

In addition to on-air programs, the PBS Black Culture Connection (BCC), an extension of PBS.org, features films that reflect the black experience, stories and discussion across PBS, and provides audiences with a catalogue of more than 50 programs available for streaming. Most PBS programs are available for streaming following their broadcast via the PBS apps for iOS and Android devices and via station-branded digital platforms, including Roku, AppleTV, Amazon Fire TV and Chromecast.

As a special feature for Black History Month, PBS and ITVS have partnered to deliver a free 3-part film and conversation series for classrooms, “More Than A Month.” Students and teachers that participate in the virtual events will have a chance to hear from a range of notable film producers and directors, preview segments from their latest films, and pose questions in real-time. More information about this series is available on the PBS Teachers’ Blog.

Programs airing in commemoration of Dr. King and timed to Black History Month include:

Watch a film that envisions the book James Baldwin never finished, a revolutionary and personal account of the lives and successive assassinations of three of his close friends: Medgar Evers, Malcolm X and Martin Luther King, Jr.

Explore the life and work of the A Raisin in the Sun playwright and activist who played a significant role in the civil rights movement. LaTanya Richardson Jackson narrates. Anika Noni Rose is the voice of Lorraine Hansberry.

Explore the life of Winnie Mandela and her struggle to bring down apartheid, with intimate insights from those closest to her and testimony from the enemies who sought to extinguish her radical capacity to shake up the order of things.

INDEPENDENT LENS “Tell Them We Are Rising: The Story of Black Colleges and Universities”
Monday, February 19, 9-10:30 pm

Join Ann Curry for the dramatic reunions of people who lost touch after the civil rights movement. Fatima hopes to thank Thelma for her courage in the face of racism, and Sherie searches for the friend who inspired her commitment to social justice.

Join former Secretary of State Condoleezza Rice, historian David Kennedy and a diverse group of Americans to explore whether a unifying set of beliefs — an American creed — can prove more powerful than the issues that divide us.

Journey through the prolific life of the I Know Why the Caged Bird Sings author and activist who inspired generations with lyrical modern African-American thought. The program features interviews with Oprah Winfrey, Common, the Clintons and others.

Henry Louis Gates, Jr. looks at the last 50 years of African-American history — from Stokely Carmichael to Barack Obama, James Brown to Beyoncé — charting the remarkable progress made and raising hard questions about the obstacles that remain.

Henry Louis Gates, Jr. takes a personal journey through the last 50 years of African-American history, charting the incredible progress made — as well as the obstacles that remain. Features conversations with Jesse Jackson, Nas and Donna Brazile.

Henry Louis Gates, Jr. explores America’s changing racial landscape — celebrating how far we have come toward equality and asking why we still have so far to go. Features conversations with Eric Holder, Shonda Rhimes and DeRay Mckesson.

Beginning with Africa’s ancient history as the cradle of mankind, this documentary series with Henry Louis Gates, Jr. brings to life the epic stories of both little-known and celebrated African kingdoms and cultures.

Revisit the turbulent 1960s, when a revolutionary culture emerged with the Black Panther Party at its vanguard. Stanley Nelson tells the vibrant story of a pivotal movement that feels timely all over again.

Learn how two musical geniuses created the first black-owned record label in Florida. Explore the early days of 1960s soul music in Miami, the pioneers of that era and their lasting contributions to the broader American musical landscape.

Learn how D.W. Griffith’s 1915 film The Birth of a Nation unleashed a battle still being waged today over race relations and representation, and the power and influence of Hollywood. Featuring Spike Lee, Reginald Hudlin, Henry Louis Gates, Jr. and others.

Follow the journey of civil rights hero, congressman and human rights champion John Lewis. At the Selma March, Lewis came face-to-face with club-wielding troopers and exemplified non-violence. Now in his 70s, he is considered the conscience of Congress.

THE TALK – RACE IN AMERICA
February 2018

In the wake of recent tragic and fatal events between men of color and law enforcement, learn how black and Hispanic families counsel their kids to stay safe if they are stopped by the police.

The PBS Black Culture Connection, featuring video from films, award-winning documentaries and popular series like AMERICAN EXPERIENCE and FRONTLINE, links the diverse national content found on PBS with local programs, interviews and discussions from PBS member stations and from around the web. In addition to aggregating more than 100 digital resources about black history and culture in one place within PBS.org, the PBS Black Culture Connection features thematic film collections, biographies and profiles, original productions made just for the web and local station spotlights. After exploring the site, users are encouraged to connect with others through online discussion and to challenge themselves with a suite of quizzes. The PBS Black Culture Connection is made available through partnerships with member stations, including WNET and WGBH, and public media partners like the National Black Programming Consortium. It will also feature the works of producers like Henry Louis Gates, Jr., and Stanley Nelson.

PBS, with nearly 350 member stations, offers all Americans the opportunity to explore new ideas and new worlds through television and online content. Each month, PBS reaches nearly 100 million people through television and nearly 33 million people online, inviting them to experience the worlds of science, history, nature and public affairs; to hear diverse viewpoints; and to take front row seats to world-class drama and performances. PBS’ broad array of programs has been consistently honored by the industry’s most coveted award competitions. Teachers of children from pre-K through 12th grade turn to PBS for digital content and services that help bring classroom lessons to life. PBS’ premier children’s TV programming and its website, pbskids.org, are parents’ and teachers’ most trusted partners in inspiring and nurturing curiosity and love of learning in children. More information about PBS is available at www.pbs.org, one of the leading dot-org websites on the Internet, or by following PBS on Twitter, Facebook or through our apps for mobile devices. Specific program information and updates for press are available at pbs.org/pressroom or by following PBS Pressroom on Twitter. 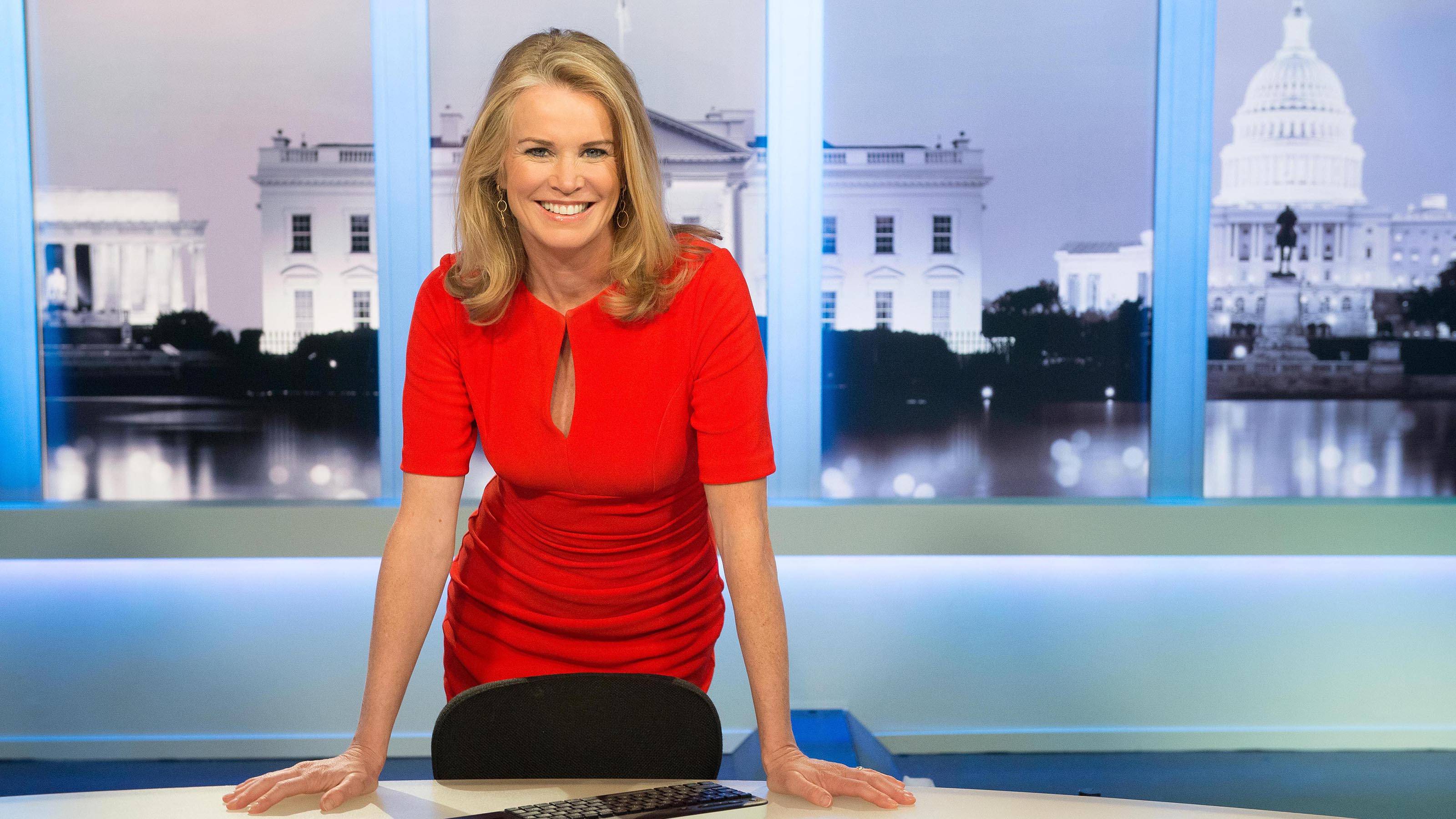 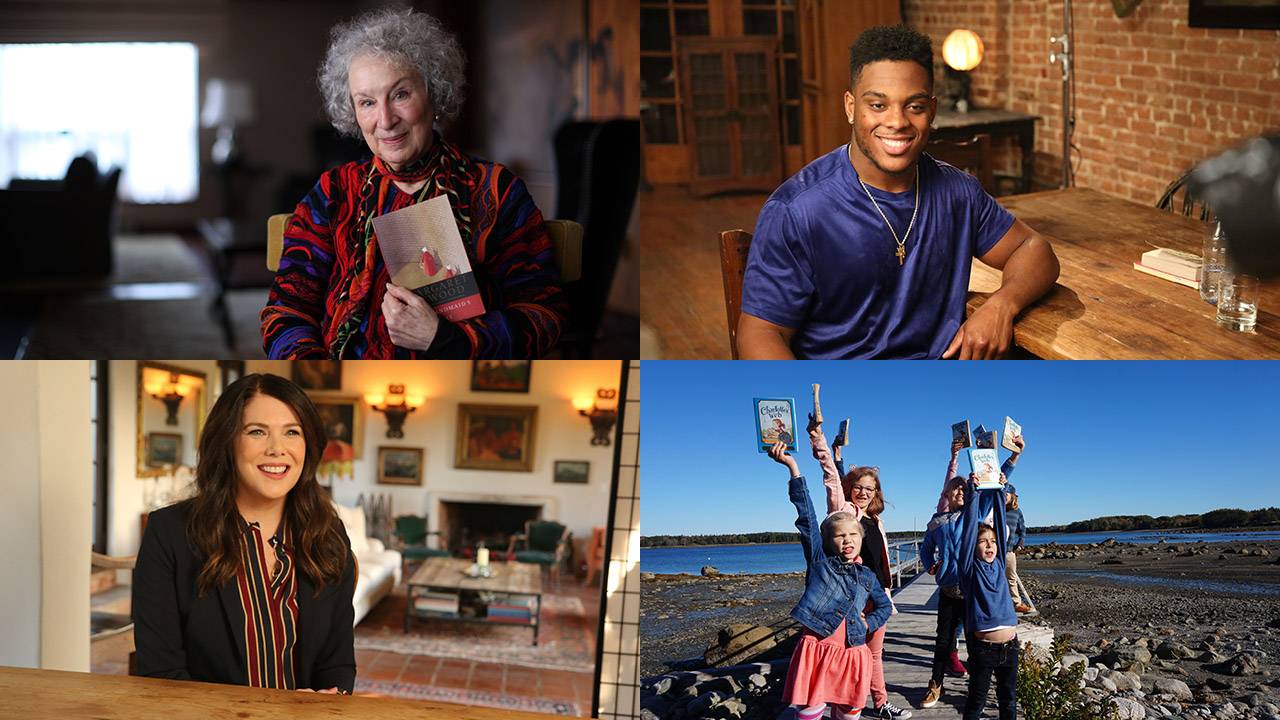