PBS and Ryman Auditorium Announce “Country Music: Live at the Ryman, a Concert Celebrating the Film by Ken Burns” Set for March 27

“Country Music: Live at the Ryman” will be recorded for broadcast on PBS at a later date. In addition to live performances, the event will highlight select clips from the film, and be produced by Opry Entertainment and Florentine Films.

“In country music, we found a love for storytelling that translates everyday experiences into universal truths that we can all identify with,” said Ken Burns. “We’re very excited to share this film with the country, in towns large and small, from one coast to the other. But we are most excited to share it in those areas that gave birth to this most American of art forms. Bringing our film to Ryman Auditorium, the Mother Church of Country Music, and a character itself in our film, is a dream for us.”

“Ken Burns and his team shine a bright spotlight on the remarkable people, places, songs and stories that make country music so powerful and inspirational,” shares Sally Williams, Senior Vice President of Programming and Artist Relations for Opry Entertainment and General Manager of the Grand Ole Opry. “The Grand Ole Opry and Ryman Auditorium have been central to those stories for nearly a century, so it’s only fitting to celebrate the film at the Mother Church. On March 27, we’ll welcome Ken and some of the biggest stars in COUNTRY MUSIC for a once-in-a-lifetime night of stories and songs.”

“PBS and our local stations are pulling out all the stops to make Ken Burns’s COUNTRY MUSIC the big event for the fall season,” said Perry Simon, Chief Programming Executive and General Manager, General Audience Programming, PBS. “We are thrilled to kick off this effort with a bus tour through Tennessee, and to partner with Opry Entertainment and Florentine Films, Ken’s production company, to produce this wonderful concert and make it available to people throughout the country on PBS later this year.”

Known as the Mother Church of Country Music, Ryman Auditorium is holy ground for many of the genre’s greats. A bucket list venue for many, her stage has seen the likes of Johnny Cash and Patsy Cline to Little Big Town and Garth Brooks. The Ryman is known around the globe as one of the greatest performance halls in the world for both its world-class acoustics and history-making contributions to the live music industry. Named Pollstar Theatre of the Year nine times, the Ryman continues to receive accolades as the top venue across various organizations, including the Academy of Country Music, the Country Music Association and the International Entertainment Buyers Association. In 2018, Rolling Stone magazine named the Ryman one of the “10 Best Live Music Venues in America”.

COUNTRY MUSIC was directed by Ken Burns and produced by Burns, Dayton Duncan and Julie Dunfey. Duncan, Burns and Dunfey spent eight years researching and producing the film, conducting interviews with more than 100 people, including 40 members of the Country Music Hall of Fame (17 of those interviewed have since passed on). Among those storytellers are historian Bill Malone and a wide range of country artists such as Marty Stuart, Rosanne Cash, Vince Gill, Reba McEntire, Merle Haggard, Dolly Parton, Willie Nelson, Dwight Yoakam, Emmylou Harris, Kris Kristofferson, and Naomi and Wynonna Judd, as well as studio musicians, record producers and others. The film uses more than 3,200 photographs and over two hours of archival footage, including rare and never-before-seen photos and footage of Jimmie Rodgers, Johnny Cash and others.

About Ryman Auditorium
A National Historic Landmark, Ryman Auditorium was built as a tabernacle by Captain Thomas G. Ryman in 1892, served as the home of the Grand Ole Opry from 1943-74, and was completely renovated in 1994. The Ryman is open for tours during the day and at night offers a wide variety of entertainment performances, just has it has for over 125 years. The venue was voted the 2010, 2011, 2012, 2013, 2014, 2015, 2016, 2017 Pollstar Theatre of the Year and recently took home its fifth-consecutive CMA Venue of the Year Award. Ryman Auditorium is owned by Ryman Hospitality Properties, Inc. (NYSE: RHP), a Nashville-based REIT that also owns and operates the Grand Ole Opry, Ole Red and 650 AM WSM. For more information, visit ryman.com.

About COUNTRY MUSIC
COUNTRY MUSIC will chronicle the history of a uniquely American art form, rising from the experiences of remarkable people in distinctive regions of our nation. From southern Appalachia’s songs of struggle, heartbreak and faith to the rollicking western swing of Texas, from California honky-tonks to Nashville’s Grand Ole Opry, we will follow the evolution of country music over the course of the twentieth century, as it eventually emerged to become America’s music.

It will be directed and produced by Ken Burns; written and produced by Dayton Duncan; and produced by Julie Dunfey — Emmy-award winning creators of PBS’s most-acclaimed and most-watched documentaries for more than a quarter century, including The Civil War, Lewis & Clark: The Journey of the Corps of Discovery, The National Parks: America’s Best Idea, The Dust Bowl, and many more.

COUNTRY MUSIC will be a sweeping, multi-episode series, exploring the questions, “What is country music?” “Where did it come from?” while focusing on the biographies of the fascinating characters who created it—from the Carter family, Jimmie Rodgers and Bob Wills, to Hank Williams, Johnny Cash, Loretta Lynn, Charley Pride, Willie Nelson, Dolly Parton, Merle Haggard, Emmylou Harris, Garth Brooks and many more—as well as the times in which they lived. And like the music itself, COUNTRY MUSIC will tell unforgettable stories—stories of the hardships and joys shared by everyday people.

We will trace its origins in minstrel music, ballads, hymns and the blues, and its early years, when it was called hillbilly music and played across the airwaves on radio station barn dances. We will see how Hollywood B movies instituted the fad of singing cowboys like Gene Autry and Roy Rogers, and watch how the rise of juke joints after World War II changed the musical style by bringing electric guitars and pedal steel guitars to the forefront. We will follow the rise of bluegrass music with Bill Monroe, and we will note how one of country music’s offspring — rockabilly — mutated into rock and roll in Memphis. And we’ll see how Nashville slowly became not just the mecca of country music, but “Music City USA.” All the while, we will note the constant tug of war between the desire to make country music as mainstream as possible and the periodic reflexes to bring it back to its roots. 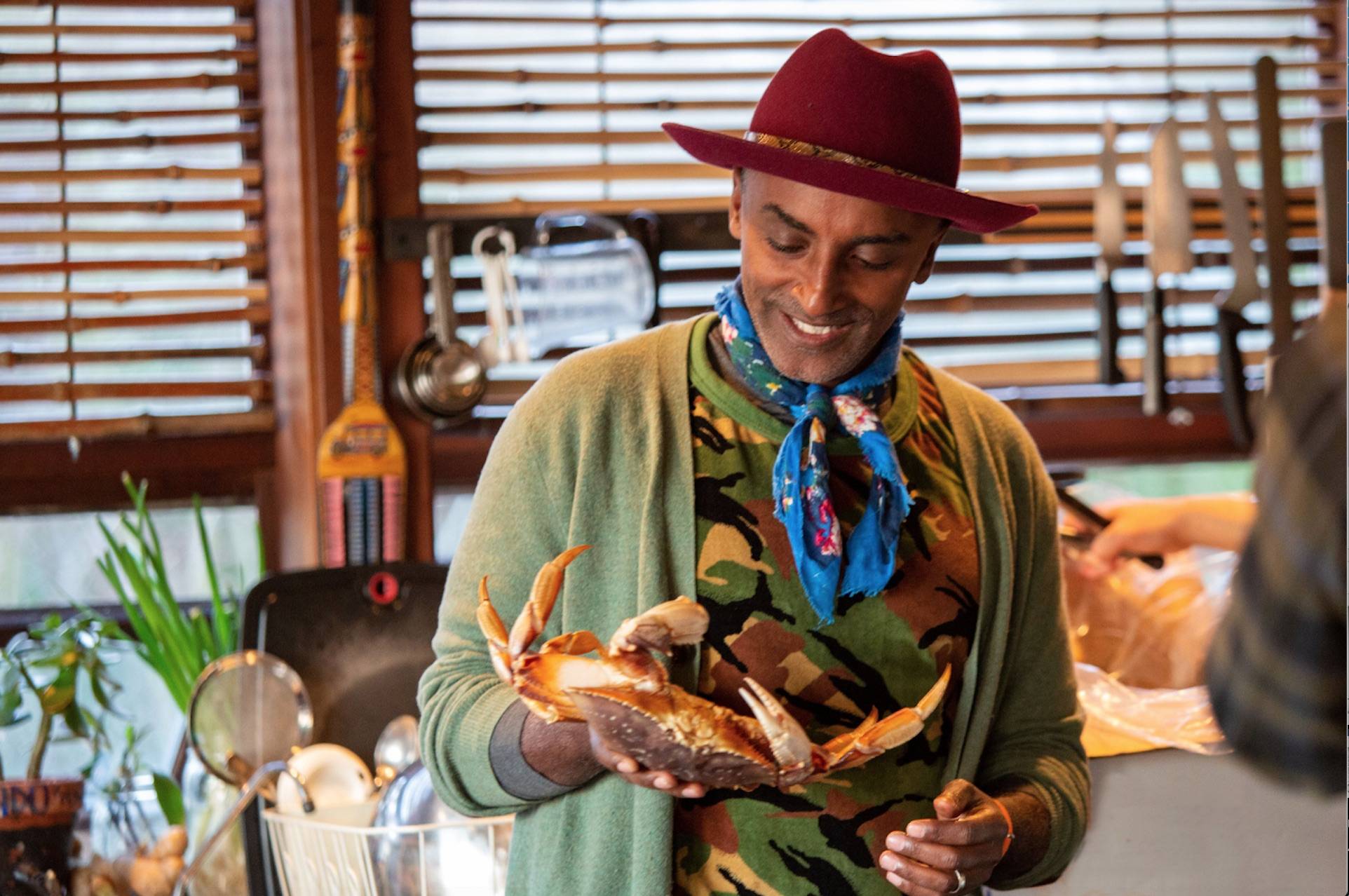