Arlington, VA (April 9, 2015) – As the country marks the 150th anniversary of Abraham Lincoln’s assassination and the end of the Civil War, PBS announced today that THE CIVIL WAR, the award-winning film produced and directed by Ken Burns that first aired in September 1990, will be rebroadcast over five consecutive nights September 7-11, 2015 at 9:00 p.m. ET (check local listings). Lincoln – the first U.S. President to be assassinated – was shot by John Wilkes Booth on Good Friday, April 14, 1865, and died the following morning, just six days after the Confederacy surrendered to the Union Army.

The broadcast, which coincides with the 25th anniversary of the original broadcast of THE CIVIL WAR, will present for the first time a newly restored high definition version. The restoration was done by Daniel J. White and supervised by Paul Barnes (lead editor of THE CIVIL WAR) of Ken Burns’s production company, Florentine Films, in association with the George Eastman House.  Funding for the restoration was provided by Bank of America, PBS and The Corporation for Public Broadcasting.

Over the course of two months, 50,000 feet of the original 16mm film negative, which is preserved at the George Eastman House, was scanned frame by frame at 4K (4096 x 2160 pixels, the resolution used for Ultra High Definition).  The standard definition 1990 broadcast was taken from a duplicate of the original negative, resulting in a loss of quality. This is the first time the film will be seen with the exact same fidelity and framing as the negative that Burns and his co-cinematographers Allen Moore and Buddy Squires shot over 25 years ago.

“THE CIVIL WAR series has never been seen in such visual clarity,” said Daniel J. White.  “The colors are brighter and you will see more details in the images.  With this transfer, THE CIVIL WAR will be preserved at the highest quality for generations to come.”

“Whenever you work on a film, especially one with the extraordinary endurance of THE CIVIL WAR, there are always little details that you wish you could tweak so viewers can experience the film under the best possible conditions,” said Paul Barnes.  “Now, with high definition screens and the new digital transfer technologies that we used in this restoration, I think the film will finally be seen exactly as Ken originally intended.”

“I’m beyond excited,” said Ken Burns.  “For the first time, viewers will see what I saw when I looked through the lens of my camera. It is truly remarkable.”

“I can think of no better way to celebrate the 25th anniversary of this landmark television event than seeing THE CIVIL WAR as it’s never been seen before,” said Beth Hoppe, Chief Programming Executive and General Manager, General Audience Programming, PBS. “In a way the restoration is symbolic of the perfectionism and clarity of Ken’s vision that makes every one of his projects a transformative experience. We at PBS are so proud to be Ken’s broadcasting partner for the past four decades, and we look forward to presenting his films for many years to come.”

"Ken Burns is a longtime friend and supporter of George Eastman House, where his original negative is archived," said Paolo Cherchi Usai, Senior Curator of the Moving Image Department at George Eastman House. "Our new digital laboratory is enabling him to create high-quality digital elements for wider access to the public. Through this collaboration, Ken's creative work and our cultural mission have found a perfect match. It's the proof that film and digital can and should coexist. If used together in a responsible manner, both can make our cinematic heritage available for posterity."

"It's an exciting opportunity and honor to collaborate on the restoration of THE CIVIL WAR.  The clarity of 4K creates a startling immediacy for a film series we remember fondly from decades past," said Ben Murray, VP Creative Services of Technicolor-Postworks

“The re-mastering and rebroadcast of THE CIVIL WAR is a testament to the timelessness of Ken’s films, which chronicle our nation’s history like no other,” said Bank of America Global Chief Marketing and Strategy Office Anne Finucane.  Bank of America is underwriting the project, building on a longstanding partnership with Burns and PBS.

THE CIVIL WAR attracted an audience of 38.9 million during its premiere in September 1990. It set a record for the highest rated PBS series broadcast, which stands today. The New York Times said that Ken Burns ‘takes his place as the most accomplished documentary filmmaker of his generation.’ The Washington Post said, ‘This is not just good television, nor even just great television. This is heroic television.’ The columnist George Will added, ‘If better use has ever been made of television, I have not seen it and do not expect to see better until Ken Burns turns his prodigious talents to his next project.’ The series has been honored with more than 40 major film and television awards, including two Emmy Awards, two Grammy Awards, Producer of the Year Award from the Producers Guild, People’s Choice Award, Peabody Award, duPont-Columbia Award, D.W. Griffith Award and the Lincoln Prize, among dozens of others.”

While Burns had directed and produced other award-winning films on PBS prior to THE CIVIL WAR, including his first feature film, the Academy Award-nominated THE BROOKLYN BRIDGE (1981), THE CIVIL WAR quickly became the standard for historic documentaries.

PBS Distribution will release the newly re-mastered version of THE CIVIL WAR on Blu-ray and DVD this fall. The six-disc set includes new bonus materials, including a short film on the re-mastering process and newly produced “making of” interviews.

Financial support for the original broadcast of THE CIVIL WAR was provided by General Motors Corporation, The National Endowment for the Humanities, The Corporation for Public Broadcasting, The Arthur Vining Davis Foundations and The John D. and Catherine T. MacArthur Foundation.

About PBS
PBS, with its over 350 member stations, offers all Americans the opportunity to explore new ideas and new worlds through television and online content. Each month, PBS reaches nearly 103 million people through television and over 33million people online, inviting them to experience the worlds of science, history, nature and public affairs; to hear diverse viewpoints; and to takefront row seats to world-class drama and performances. PBS’ broad array of programs has been consistently honored by the industry’s most coveted award competitions. Teachers of children from pre-K through 12th gradeturn to PBS for digital content and services that help bring classroom lessons to life. PBS’ premier children’s TV programming and its website, pbskids.org, areparents’ and teachers’ most trusted partners in inspiring and nurturing curiosity and love of learning in children. More information about PBS is available at www.pbs.org, one of the leading dot-org websites on the Internet, or by following PBS on Twitter, Facebook or through our apps for mobile devices. Specific program information and updates for press are available at pbs.org/pressroom or by following PBS PressRoom on Twitter. 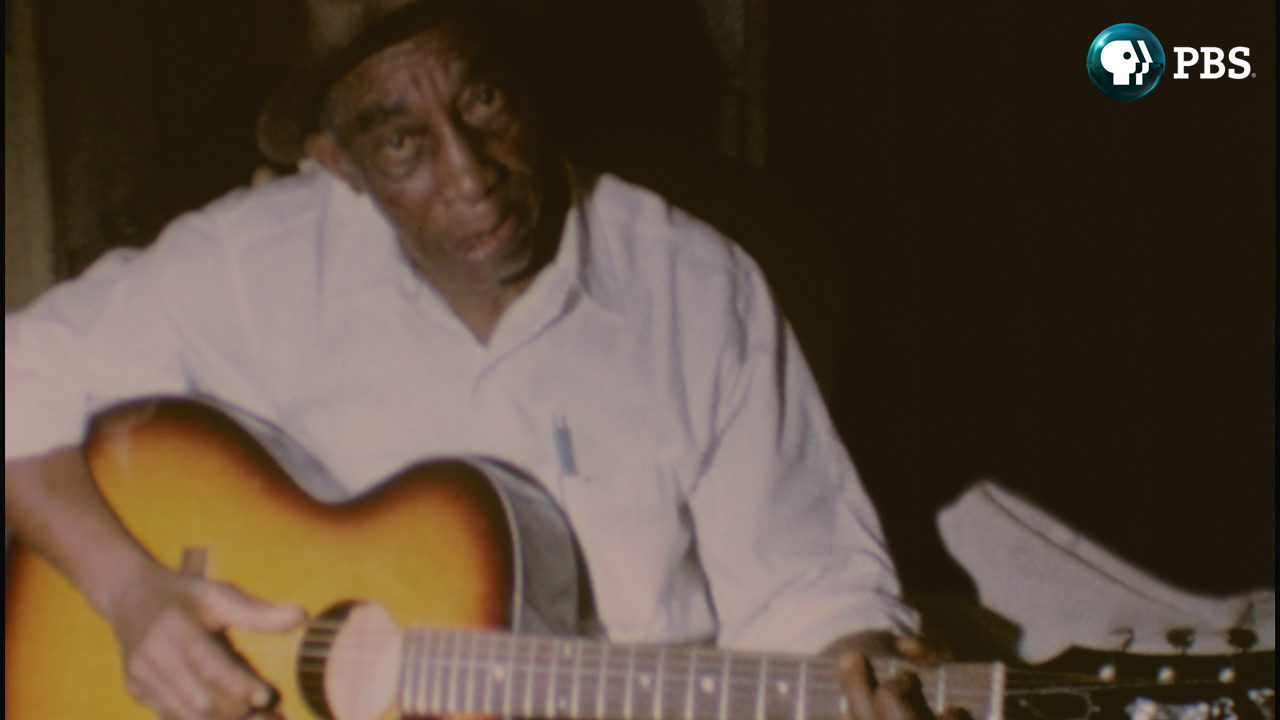 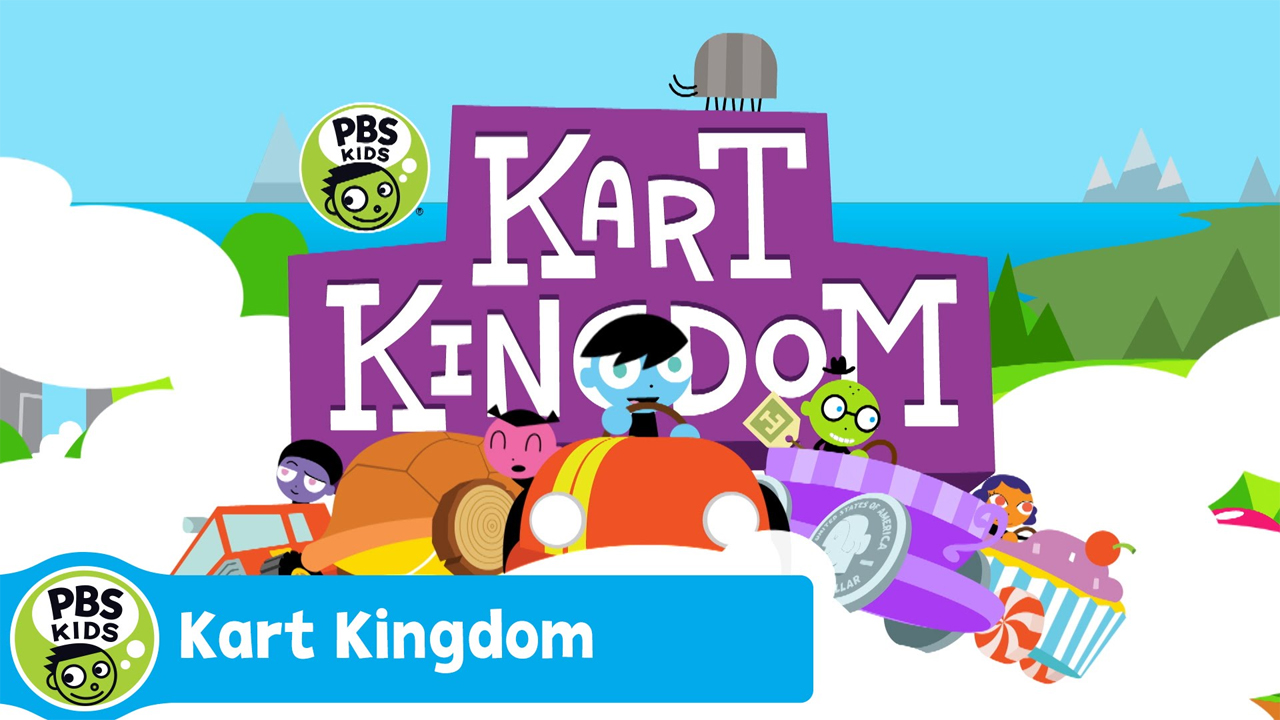