On Feb. 25, winners of the 2012 Film Independent Spirit Awards were revealed during a ceremony in Santa Monica. The annual awards celebrate artist-driven filmmaking and recognize achievements of independent filmmakers.

PBS congratulates FRONTLINE and POV, which each had a documentary receive an award. FRONTLINE's "The Interrupters" was named Best Documentary and POV's "Where Soldiers Come From" won the Truer Than Fiction award. In total, PBS programs had four nominations.
In "The Interrupters," directed by Steve James, FRONTLINE follows a group of former gang leaders trying to “interrupt” shootings and protect their communities from the violence they once committed. The film follows the inner workings of CeaseFire, an innovative program in Chicago designed to prevent shootings. Watch it below.

Directed by Heather Courtney, "Where Soldiers Come From" follows the four-year journey of childhood friends who join the National Guard after graduating from high school. As it chronicles the young men’s transformation from restless teenagers to soldiers looking for roadside bombs to 23-year-old combat veterans trying to start their lives again, the film offers an intimate look at the young Americans who fight our wars, the families and towns they come from — and the way one faraway conflict changes everything. Watch a preview. 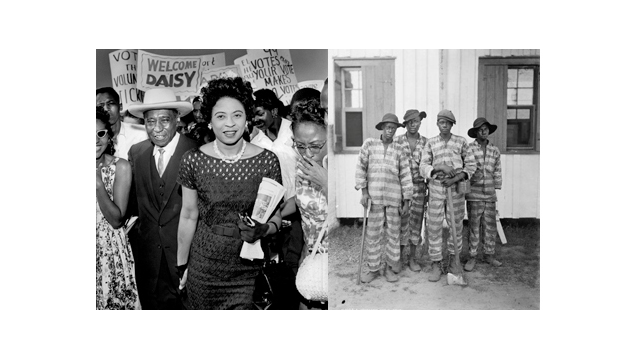