ARLINGTON, VA; December 3, 2015 – Fans of the beloved critically acclaimed drama “Downton Abbey” on MASTERPIECE on PBS will get a special treat on New Year’s Day when a new float celebrating the show debuts in the 127th Rose Parade® on January 1, 2016. The Crawley family estate has been painstakingly recreated for the float, complete with a magnificent landscape depicting English rose gardens and rolling green lawns and a 1919 Bentley driven by the family chauffeur. The float, themed “The Final Adventure” (a nod to the parade’s theme of “Find Your Adventure”), celebrates the much-anticipated “Downton Abbey, The Final Season,” a Carnival Films/MASTERPIECE co-production airing Sundays on PBS beginning January 3, 2016, at 9 p.m. ET.

The float will feature more than 60,000 roses in 20 different varieties, including velvety “Roseberry” and “Cherry O”; fragile pink “Titanic” and “Priceless”; and English garden roses, rarely seen on Rose Parade floats. Oriental lilies, snapdragons, hypericum and a variety of orchids will provide accents throughout the garden.

A custom-made elevator lift was created for Downton Abbey’s central tower. This lift allows the tower to drop straight down into the center of the castle so that it can pass under power lines and bridges. The float is 18' wide by 24' high and weighs approximately 15 tons. The float was designed by Charles Meier from Paradiso Parade Floats, took approximately 2,000 hours to construct and will take about 6,000 hours to decorate.

“Paradiso is honored and delighted to collaborate with PBS on their Tournament of Roses float debut,” said Charles Meier, Creative Director, Paradiso Parade Floats. “I was hooked on ‘Downton Abbey’ from the first episode and have been a devoted fan ever since. When I learned that PBS planned to enter a float, I knew that we had to be a part of it. The float is going to be a very elegant entry and is the perfect way to usher in the show’s final season.”

Since its debut on PBS in 2011, “Downton Abbey” has been a runaway hit with fans. Season 5 of the series, which concluded on March 1, 2015, was seen by 25.5 million people. The season had a weekly average audience of 12.9 million viewers over its nine-week run (Source: Nielsen Live+7 data). With 59 Emmy® nominations, more than any other non-US show in Emmy® history, “Downton Abbey” is one of the most-honored series on television. It has won 12 Emmys®, three Golden Globes®, three Screen Actors Guild Awards, a Producers Guild Award and three BAFTAs, as well as a 2015 BAFTA Special Award in recognition of the series’ outstanding global success.

About the Pasadena Tournament of Roses®
The Pasadena Tournament of Roses is a volunteer organization that annually hosts the Rose Parade®, the Rose Bowl Game® and a variety of associated events. The Tournament’s 935 volunteer members act as ambassadors of the organization within the community and serve on one of 31 committees that ensure the success of the parade and game. Collectively, they contribute upwards of 80,000 hours of manpower each year. The 127th Rose Parade, presented by Honda and themed “Find Your Adventure,” will take place Friday, January 1, 2016, followed by the 102nd Rose Bowl Game, presented by Northwestern Mutual. For additional information on the Tournament of Roses, please visit the official website at www.tournamentofroses.com

About Paradiso Parade Floats
Based in Irwindale, California, Paradiso Parade Floats is a boutique float builder for the Tournament of Roses® specializing in high-end designs for select clients. Paradiso’s distinctive vision has earned the highest prize-winning rate in the industry. Owner and creative director Charles Meier holds the record as the youngest designer in the history of the parade, having created his first entry at age 13. Over the last 20 years, sophisticated design, lush flowering and meticulous craftsmanship have become his signature. For more information, please visit www.paradisoparadefloats.com

About PBS
PBS, with 350 member stations, offers all Americans the opportunity to explore new ideas and new worlds through television and online content. Each month, PBS reaches more than 103 million people through television and over 33 million people online, inviting them to experience the worlds of science, history, nature and public affairs; to hear diverse viewpoints; and to take front row seats to world-class drama and performances. PBS’ broad array of programs has been consistently honored by the industry’s most coveted award competitions. Teachers of children from pre-K through 12th grade turn to PBS for digital content and services that help bring classroom lessons to life. PBS’ premier children’s TV programming and its website, pbskids.org, are parents’ and teachers’ most trusted partners in inspiring and nurturing curiosity and love of learning in children. More information about PBS is available at www.pbs.org, one of the leading dot-org websites on the Internet, or by following PBS on Twitter, Facebook or through our apps for mobile devices. Specific program information and updates for press are available at pbs.org/pressroom or by following PBS Pressroom on Twitter.

About MASTERPIECE
The top-rated primetime show in PBS, MASTERPIECE is presented on PBS by WGBH Boston. Rebecca Eaton is executive producer. Funding for the series is provided by Viking River Cruises and Audible, with additional support from public television viewers and contributors to The MASTERPIECE Trust, created to help ensure the series’ future.

About WGBH
WGBH Boston is America’s preeminent public broadcaster and the largest producer of PBS content for TV and the Web, including FRONTLINE, NOVA, AMERICAN EXPERIENCE, MASTERPIECE, ANTIQUES ROADSHOW, ARTHUR, CURIOUS GEORGE and more than a dozen other primetime, lifestyle, and children’s series. WGBH also is a major supplier of programming for public radio, and oversees Public Radio International (PRI). As a leader in educational multimedia for the classroom, WGBH supplies content to PBS LearningMedia, a national broadband service for teachers and students. WGBH also is a pioneer in technologies and services that make media accessible to those with hearing or visual impairments. WGBH has been recognized with hundreds of honors. More info at www.wgbh.org.

About CARNIVAL FILMS
Carnival Films is a division of NBC Universal International Studios and is the UK’s largest drama specialist. The company is responsible for the global TV sensation Downton Abbey, winner of three Golden Globes and 12 Primetime Emmy awards, including Best Mini-series. It is the most-nominated non-US show in the history of the Emmys with a total of 59 nominations and is now in over 250 territories worldwide. Among numerous national and international awards, including three Screen Actors Guild Awards and three National Television Awards, the show has even garnered a Guinness World Record for highest critical ratings for a TV show, and the BAFTA Special Award in recognition of its outstanding global success. Downton Abbey is executive produced by Carnival’s managing director Gareth Neame, who sold the production company to NBCUniversal in 2008.

Founded in 1978, Carnival Films has produced many hundreds of hours of popular drama both in the UK and US, including primetime series such as Poirot, Hotel Babylon, Whitechapel, Dracula and The Philanthropist, as well as miniseries such as C4’s iconic Traffik, David Nicholl’s The 7:39, David Hare’s Worricker Trilogy as well as William Boyd’s BAFTA-winning Any Human Heart, and Peter Morgan’s BAFTA-winning The Lost Honour of Christopher Jefferies.

Carnival Films was recognized as best production company at the 2011 Bulldog Awards and 2012 Broadcast Awards. 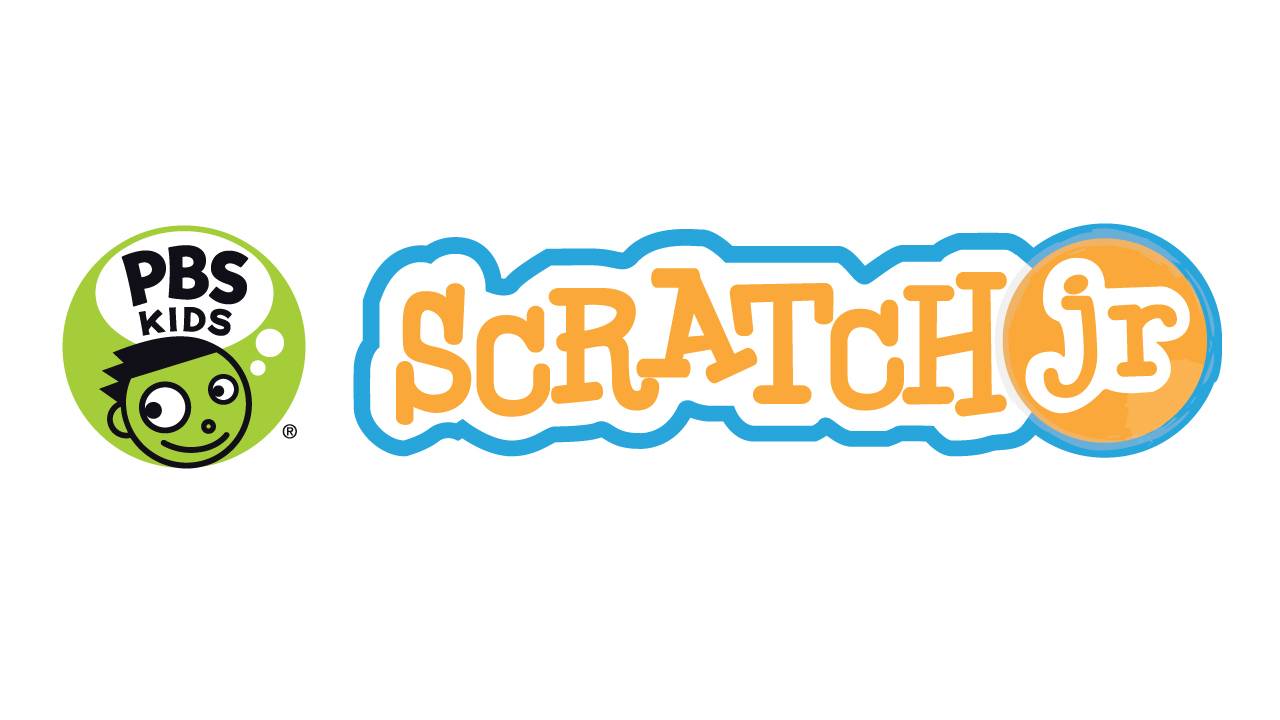 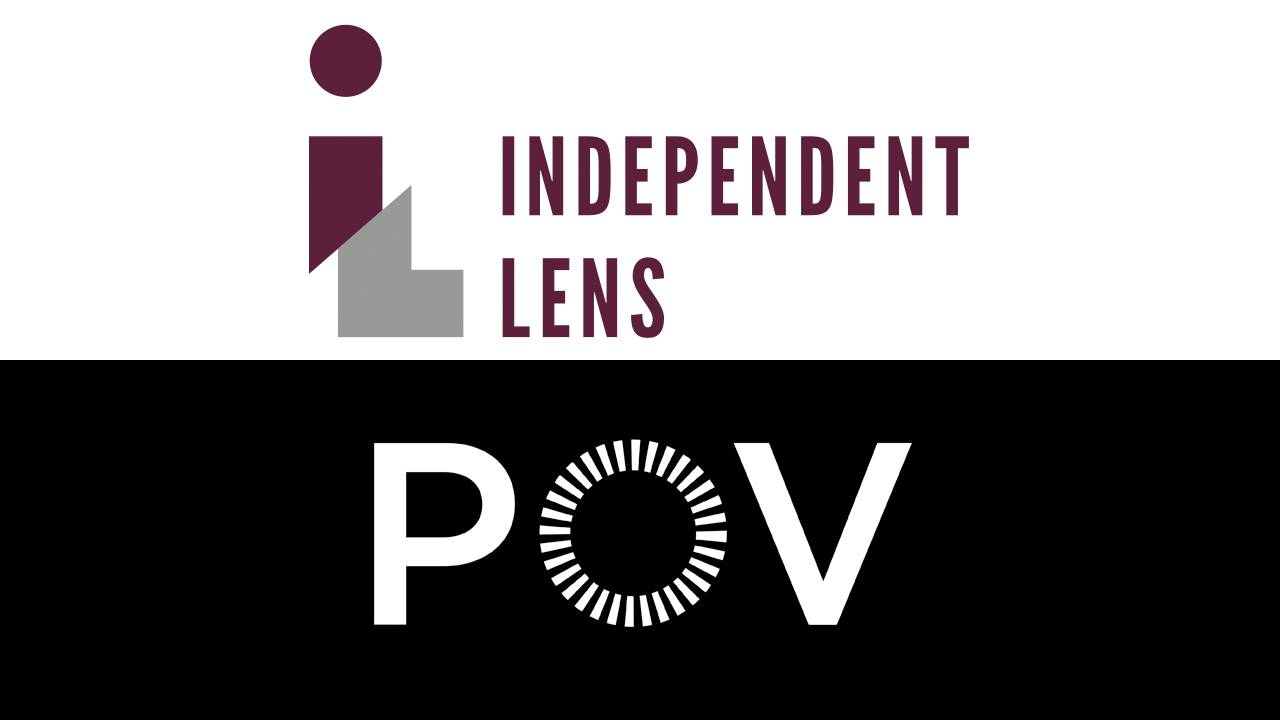