AMERICA AFTER FERGUSON on PBS to Examine the Issues Surrounding the Events in Ferguson, Missouri

In a PBS first, the broadcast will include viewer tweets to
expand the discussion at #AfterFergusonPBS

ARLINGTON, VA, September 24, 2014 -- PBS today announced additional details relevant to its special broadcast of AMERICA AFTER FERGUSON, a one-hour town hall meeting exploring the many issues brought into public discourse in the wake of Michael Brown’s death in Ferguson, Missouri. Moderated by Gwen Ifill, PBS NEWSHOUR co-anchor and managing editor and moderator and managing editor of WASHINGTON WEEK, the town hall meeting was held Sunday, September 21, on the campus of the University of Missouri-St. Louis with an audience of more than 400. The program, produced by WGBH Boston in partnership with Nine Network/KETC in St. Louis and WETA in Washington DC, airs Friday, September 26, 2014, 8:00-9:00 p.m. ET on PBS (check local listings).

To help foster a national dialogue, PBS and its member stations will, for the first time, incorporate live tweets during the 8:00 p.m. ET broadcast of AMERICA AFTER FERGUSON, as well as the West Coast feed at 11:00 p.m. ET. Viewers will be encouraged to use the Twitter hashtag #AfterFergusonPBS to join the conversation and to have their tweets considered for inclusion in the broadcast.

AMERICA AFTER FERGUSON will also include interviews with former president Bill Clinton, NPR host and special correspondent Michele Norris and actress and playwright Anna Deavere Smith, among others. Among the issues and questions to be explored in the broadcast are:

• What kind of America did Ferguson reveal?
• What is the relationship between communities of color and law enforcement?
• How do we speak about race? How do Americans see themselves reflected in stories like Ferguson?

Online, AMERICA AFTER FERGUSON will deliver content and conversation through a robust digital presence at pbs.org/afterferguson, including:

• A simulcast of the 8:00 p.m. ET broadcast of AMERICA AFTER FERGUSON
• Aggregation of shows, films and educational resources relevant to the Ferguson discussion
• Real-time polling and surveys
• Thematic discussion pages for continued conversation

“As viewers will see in AMERICA AFTER FERGUSON, the outrage and pain surrounding the events in Ferguson are still very raw and very real — in Ferguson and across the country,” Ifill said. “Drawing from conversations with Missouri residents and leaders in national politics, journalism, law enforcement and faith, AMERICA AFTER FERGUSON will underscore there is a lot of healing yet to do.”

“PBS is proud to present AMERICA AFTER FERGUSON, which will bring together the voices of experts and ordinary citizens to examine where we are in the wake of the events of Ferguson,” said Beth Hoppe, Chief Programming Executive and General Manager, General Audience Programming, PBS. “We hope to encourage a national dialogue and truly multi-platform town hall discussion on important questions that Ferguson brought into the foreground.”

“AMERICA AFTER FERGUSON will showcase the power of civil dialogue in the town hall auditorium and over the air, and also through digital content and social media,” said Marie Nelson, WGBH executive producer for the program. “We’re pleased to bring together a diverse range of voices across America in an often-surprising and constructive discourse about the issues raised by the events in Ferguson.”

About WGBH
WGBH Boston is America’s preeminent public broadcaster and the largest producer of PBS content for TV and the web. Television channels include WGBH 2, WGBX 44, and the digital channels World and Create. WGBH Radio serves listeners across New England with 89.7 WGBH Boston’s Local NPR®; 99.5 WCRB; and WCAI, the Cape and Islands NPR® Station. Find more information at wgbh.org. 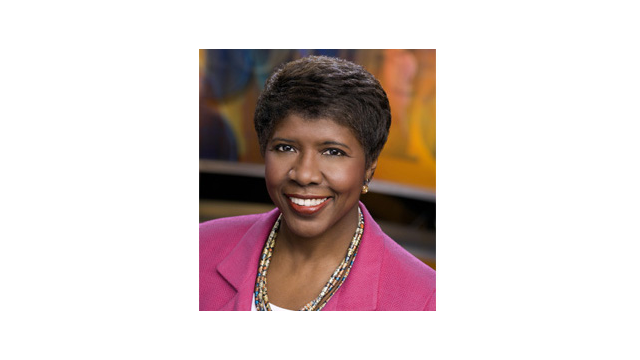 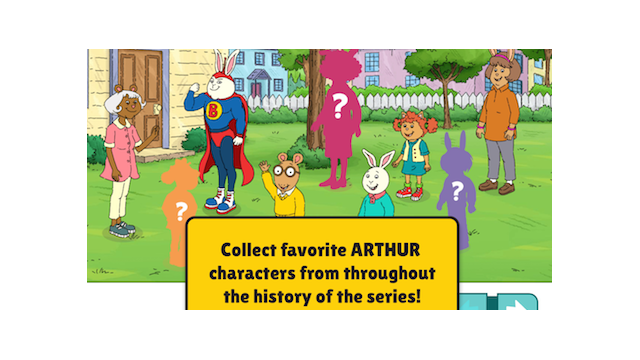